Syrian Refugee is Given a Coaching job in Spain 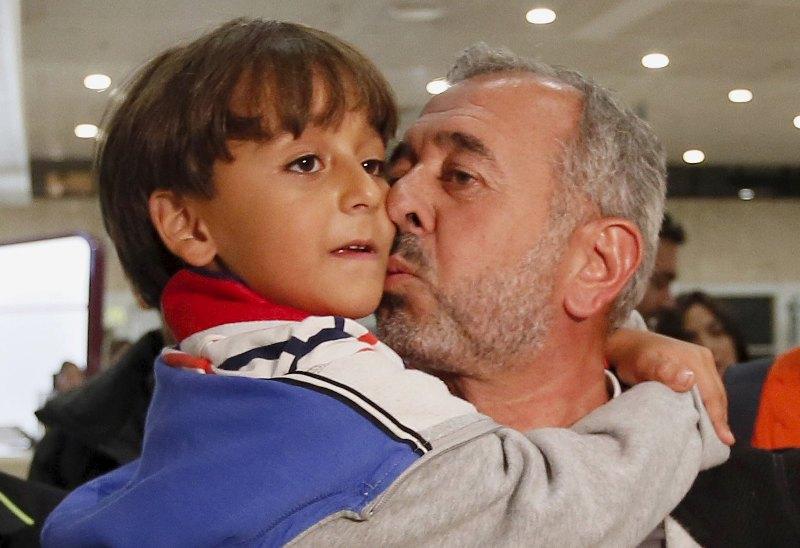 The incident with the Hungarian camera woman who tripped the Syrian immigrant while he was carrying in his hands his baby boy made headlines a few days ago around the world. The incident gathered a mass of negative comments and the camera woman was eventually sacked from her job.

But the power of the image remained very strong, making this anonymous Syrian refugee, a symbol of his compatriots efforts to find a better life.

And maybe the incident eventually lead to changing his fortune. As this video touched the director of a school for football coaches in the city of Getafe just outside Madrid, who tried, and finally discovered the identity but also the whereabouts of the Syrian immigrant. 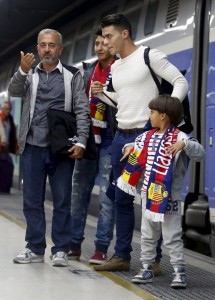 Knowing that this man had previous experience in a similar position while living in Syria, he took the initiative to find and invite him to Getafe to offer him a job as a football coach.

According to statements the Head of the football academy in Getafe, the city will provide the refugee with shelter. While Osama Abdul Mohsen, as is his name, landed in Madrid to take on his new job, and new life while still carrying his son in his arms. 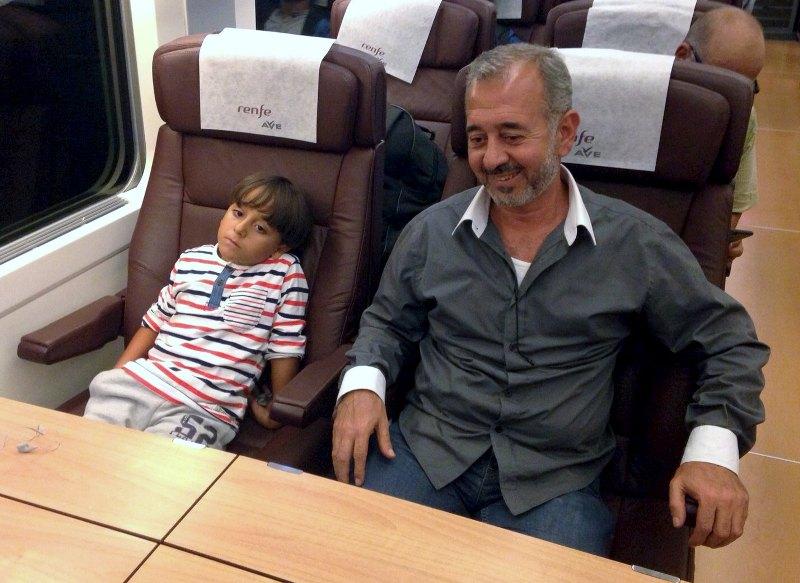 It was also stated in local media that the Spanish local authorities are underway to track down the rest of Mr. Mohsen’s family in order to re-unite everyone and welcome them in Getafe. A great ending to a very unfortunate event for Mr. Mohsen and his family!

The video of the incident with the disgusting Hungarian camera woman:

2015-09-20
RebelUltras
Share !
Previous: The refugee crisis, in six minutes
Next: Imagine was my own Communist Manifesto