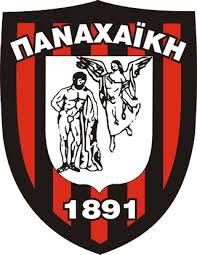 In the late 19th century  in the town of Patra in Greece where founded the first unions and associations , of workers and bourgeois intellectuals who were captivated by anarchist and socialist ideas , with the most prominent of these being the “Democratic Club of Patras” , whose members are among the founding members of Panachaikos Gymnastics Club ( 1891 ) , hence has this close connection with our founding fathers’ ideologies that bred the selections of the Panahaiki colours of red / black.

In 1894 some members left the PGC and founded Gymnastics Society of Patras , while in 1923 both societies would be reunited and merge into what we know until today as the Panahaiki Gymnastics Union.